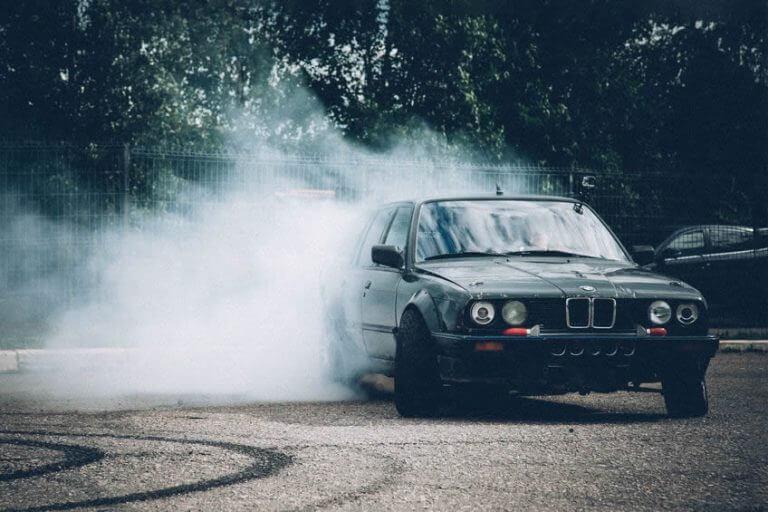 When you’re traveling on your daily commute, reckless driving consequences are usually the last things on your mind. It is commonly believed that releasing pent-up frustration can be healthy. Cranking up the music and singing at the top of your lungs is one way to release frustration. Screaming into a pillow is another. Some people choose to work it out at the gym. However, one of the worst places to vent your frustration is behind the wheel of a two-ton missile, otherwise known as your car.

Temper, emotion, busyness, even the temptation to have a little fun can have horrendous repercussions if you’re not thinking about the consequences of reckless driving.

(a) A person commits an offense if the person drives a vehicle in willful or wanton disregard for the safety of persons or property.

What are the Consequences of Reckless Driving?

If you are lucky, extremely lucky, an officer might not charge you with reckless driving but instead, let you off with only a speeding ticket. Speeding can cover more than just driving above the posted speed limit. Driving too fast for road or weather conditions is easy to do, especially if you’re in a hurry. Just ask first responders who grimace every time flash flood warnings are issued — it means they’ll probably be rescuing someone who overestimated their driving skills and underestimated the power of less than a foot of moving water.

At best, reckless driving consequences could include a misdemeanor charge, a fine, or maybe jail time. At worst, innocent lives could be affected.

Okay, so you’re busted driving recklessly, but instead of pulling over, you think it would be a good idea to try to run to get out of a ticket. You should probably rethink that decision.

Texas Transportation Code 545-421 describes fleeing or attempting to elude a police officer as:

(b) A signal under this section that is given by a police officer pursuing a vehicle may be by hand, voice, emergency light, or siren.  The officer giving the signal must be in uniform and prominently display the officer’s badge of office.  The officer’s vehicle must bear the insignia of a law enforcement agency, regardless of whether the vehicle displays an emergency light.

(c) Except as provided by Subsection (d), an offense under this section is a Class B misdemeanor.

(d) An offense under this section is a Class A misdemeanor if the person, during the commission of the offense, recklessly engages in conduct that places another in imminent danger of serious bodily injury.

(e) A person is presumed to have recklessly engaged in conduct placing another in imminent danger of serious bodily injury under Subsection (d) if the person while intoxicated knowingly operated a motor vehicle during the commission of the offense.

In Texas, if you fail to immediately pull over if signaled or verbally ordered to do so by a uniformed officer in a marked car, you could face a charge of fleeing, attempting to elude, or evading police. Police, who have seen too many innocent victims in the aftermath of police chases, take this very seriously. You could be looking at up to a year in jail and up to $4,000 in fines. Throw alcohol into the mix, and your license could be suspended for a very long time as well as increased fines and jail time.

If you’re charged with drag racing, now you’re flirting with a felony. In the tragic event that someone is hurt or killed as a result, the reckless driving charges could be upgraded to something along the lines of vehicular homicide or vehicular manslaughter. If that happens, you could be looking at a couple of decades behind bars.

In any case — especially yours — don’t set foot in a courtroom without skilled representation by your side. Going it alone could be the most reckless act of all.

Learn about The Law Offices of Pat Maloney’s experience with auto injury accidents and how he can help you with your case if you are in the San Antonio, Texas area.